How Distracting Is Your Phone? 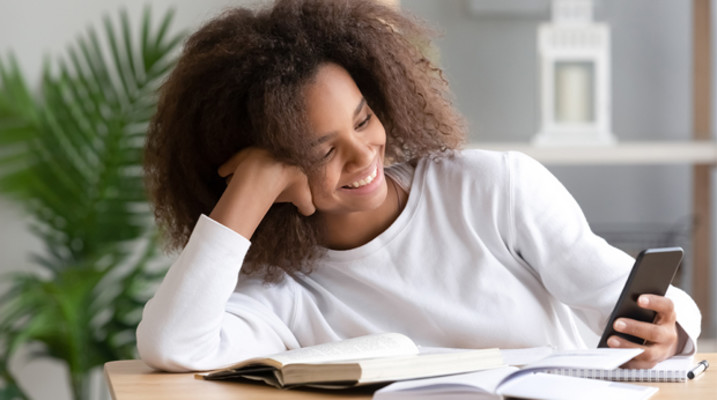 We’re always talking about how distracting our phones are. So, does that mean we’re automatically more focused when we’re not actively using our phone? NO! That’s according to new research from the University of Texas, at Austin. They recruited cellphone owners to take an intelligence test. But the twist was that some participants were allowed to keep their phones with them, as long as it was facedown on their desk… some were told to switch their phones “off” during the test… others were asked to stow their phone in a backpack or handbag… and another group was instructed to leave their phone in a completely different room.

The result? Only those who left their phone in another room earned test scores that were 28% BETTER than all the other groups, on average! Researchers say this confirms other studies showing it’s not enough to simply put your phone down, or switch it off… because as long as the phone is still within arm’s reach, part of your brain will be actively thinking about your phone and all the texts and notifications you’re missing. And that burns valuable cognitive energy, significantly reducing your focus and problem-solving skills! So, if you truly want to maximize your brainpower and focus, make sure your phone is out of mind… out of sight… and in another room!