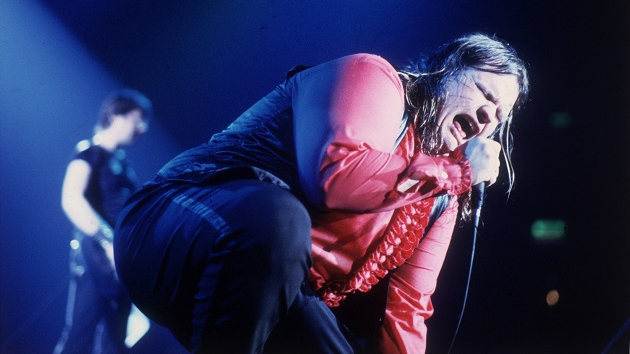 Following Meat Loaf‘s death this past Thursday at age 74, his fans began consuming sizable amounts of the singer’s music via streaming and download, Variety reports.

According to MRC Data, on Friday, when the news of Meat Loaf’s passing began to circulate, on-demand streaming of his recordings increased by 4,650% from its average during the beginning of 2022, while his album sales jumped a whopping 18,684%, and his individual digital track sales surged by an even more impressive 33,793%.

Variety points out that the increase in sales and streams of Meat Loaf’s music is particularly noteworthy because many of his songs were being bought and streamed regularly before his death.

Thanks to the surge in streams and sales, Meat Loaf’s most popular songs and his classic 1976 album Bat Out of Hell are likely make a big impact on the next Billboard charts, which won’t debut until early next week.