Our Pets Can Help Us From Getting Sick 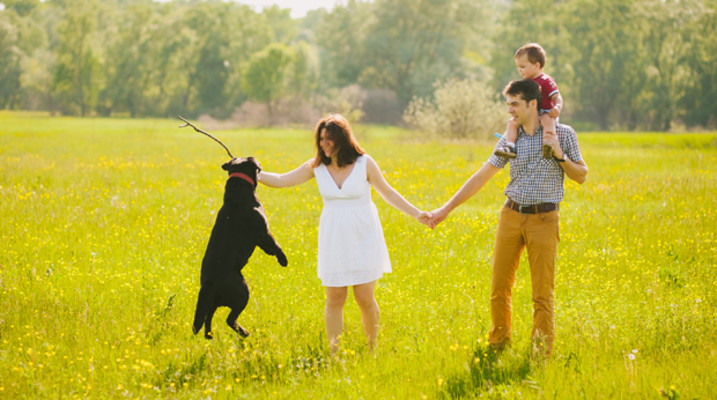 Are you thinking of starting a family? You might want to get a dog or cat, first. Because new research shows that women who have animals have healthier babies. Epidemiologists at the University of Alberta’s School of Public Health asked more than 700 mothers about the pets they owned during pregnancy, and for several months after the baby was born. The result: Babies whose mothers were exposed to pet germs during pregnancy were much less likely to pass along dangerous germs during delivery… Including ones linked to serious infections, like sepsis, pneumonia, and meningitis.

Also, babies exposed to furry animals – especially dogs – had significantly higher levels of two beneficial types of gut bacteria. And had a much lower risk for developing allergies or becoming obese.

The researchers predict that, just like with probiotics, one day we’ll be able to take a so-called “pet in a pill.” Where people who aren’t around animals will be able to ingest the health-boosting pet microbes that fight against allergies and obesity.

Copyright © 2020 Hubbard Radio Seattle, LLC | 2060 Digital Pay | EEO | Careers | General Contest Rules | Terms of Use | Privacy Policy | Simple Pay | Public File | DMCA Notice
Any person with disabilities who needs help accessing the content of the FCC Public file should contact Lester Kinlow at LKinlow@hbi.com or (425) 653-9462
This web site is not intended for users located within the European Economic Area | Do Not Sell My Info - CA Resident Only