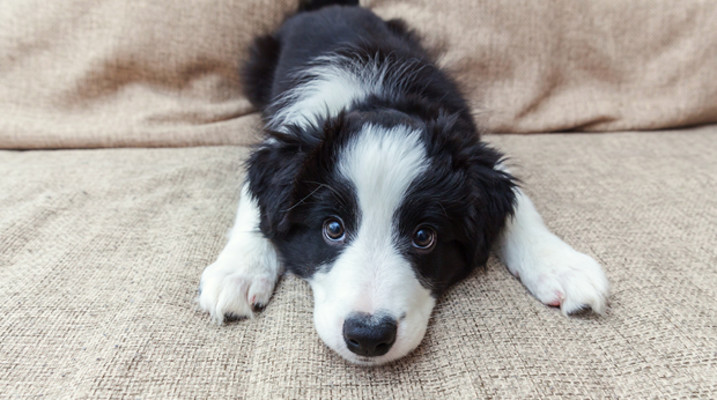 If you’ve recently adopted a puppy, beware of their “teenage years” – which is actually when your puppy is 8-months-old. That’s a dog’s puberty – so to speak. And just like with a human teenager, your puppy may act out! That’s according to behavioral scientist Dr. Lucy Asher of Newcastle University in the UK. She found parallels between human teens and their parents, and adolescent dogs and their owners – they both have an uptick in conflict. And it’s no coincidence that once dogs hit puberty, there tends to be a jump in the number of dogs dropped off at animal shelters. The study found dogs who were 8 months old – in the middle of their doggy adolescence – were tougher to train and more likely to disregard their owners' commands as compared to 5-month-old puppies. But once dogs hit 12-months old, they settle down and are easier to train again.